Research Projects are undertaken in the different fields of study of all the IE Schools with a strong focus on international collaboration, interdisciplinary approach, academic quality and impact, and relevance to society.  Research projects at IE are regularly funded through the successful participation in competitive funding programs sponsored by national and international public and private institutions, as well as through collaboration agreements with private and public sponsors. Also, institutional research initiatives are undertaken by the Research Centers, Chairs and Observatories at the request of their promoters or as an institutional response to societal needs and public interest. In this section you can find the Research Projects developed at IE, as well the Applied Research studies undertaken through the IE Centers, Chairs and Observatories.

The project seeks to identify the characteristics and strategies that promote the business resilience of SMEs in general, and firms led by female and migrant entrepreneurs in particular. The research aims to develop practical tools to support all entrepreneurs in their efforts to develop more resilient businesses.

The empirical work consists of a novel survey of 988 SMEs of between 3 and 99 employees in the city of Madrid, followed by a series of in-depth interviews. The sample design is structured to provide robust information on migrant and women entrepreneurs, leaders that are typically not studied separately despite their distinct needs and contributions. Moreover, the study explores how the socio-economic conditions of the area where the firm is located affect the resilience strategies and behavior of entrepreneurs.

This research is part of an international study of five cities (London, Milan, Paris, Frankfurt, and Madrid). It allows comparing resilience strategies and challenges across different cities and groups of entrepreneurs.

People are increasingly moving across national borders, where many of these people are refugees fleeing natural disasters, war, and persecution. This proposed project will investigate the impact of refugee-run small-scale businesses on resilience  of marketing systems within refugee settlements, where resilience is the ability of a system to recover in the face of disturbances. This project will specifically seek to understand the resource sets in the marketing system in relation to resilience through employing an integrated capitals framework that includes nine resources (financial, physical, social, natural, human, cultural, public, political, and health) and bridges seven existing capitals frameworks from academia and practice. This work will be qualitative in nature: The researcher will engage in longitudinal fieldwork to collect observational and interview-based data in a refugee settlement in Europe and inductively analyse this data towards the creation of theoretical models. The resulting theory will further academic understanding of resilience, marketing systems, and involved resources, while aiming to create actionable models that can be used to strengthen economic activities related to refugees. This work aligns with the European Commission’s (EC) 2018-2020 Work Programme research priorities related to social and economic effects of migration (SC6). Further, the running of small businesses is considered by the EC to be of key importance towards supporting refugees’ integration in Europe, while resilience is named as a part of the United Nation’s Sustainable Development Goals related to communities. As such, furthering our understanding of refugee-run businesses in relation to resilience within marketing systems is important to the refugees themselves, their host countries, and the public and private sector, and thus to the future of Europe and for the wider global community.

The impact of Social Responsability actions on employer and consumer branding.

The main objective of the project was to examine the salience of different Corporate Social Responsability (CSR) actions on a critical intangible assets for each company: its employer branding among millennials.

This survey explores how citizens of eight European countries (France, Germany, Ireland, Italy, Spain, The Netherlands, and the United Kingdom) feel about the technological transformations that are unfolding in their cities and workplaces and how they think their governments should deal with them. Its findings confirm a shared intuition among researchers: the fourth industrial revolution is producing a growing sense of insecurity and uncertainty among our fellow citizens. Over two thirds of Europeans of all ages believe that, if not appropriately controlled, new technologies will cause more harm than good to society in the coming decade. This belief is, in turn, leading to a growing resistance to innovation and to a general demand for more regulation. The vast majority of Europeans surveyed expect their governments to set new laws and taxes to limit automation and prevent job displacement, even if that means stopping technological progress. These results are consistent across countries, age groups, genders and ideological tendencies. Perhaps unexpectedly, Europeans are not only worried about the challenges they will face on the job market, but also about what this will mean for their social lives: over two thirds of Europeans find it concerning that people will spend more time socializing online than in person in the future.

Our data also suggests that people not only worry about the incoming technological transition, but also feel that the institutions tasked with making this process manageable are failing. Most of the people surveyed feel that the educational system is not training them to tackle the challenges brought about by new technologies. This is particularly true for older university graduates who find themselves rudderless in a fast changing job market. Moreover, they also feel that the companies they work for are not adapting correctly to the new scenario and are likely to disappear in the next ten years. The growing disillusionment with the political class is reflected, in turn, in the number of individuals who would rather have an AI make policy decisions than politicians. The loss of trust in political elites that this reveals is consistent with a multitude of other surveys and opinion polls conducted in recent years, and highlights the paradox in which we live: people are disillusioned with governments, yet at the same time ask them to tackle the societal and economic negative effects that emerging technologies might have. 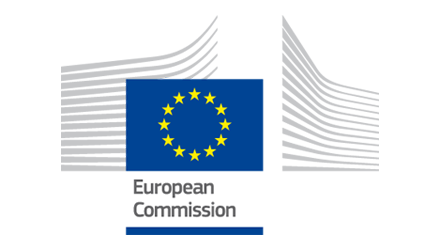 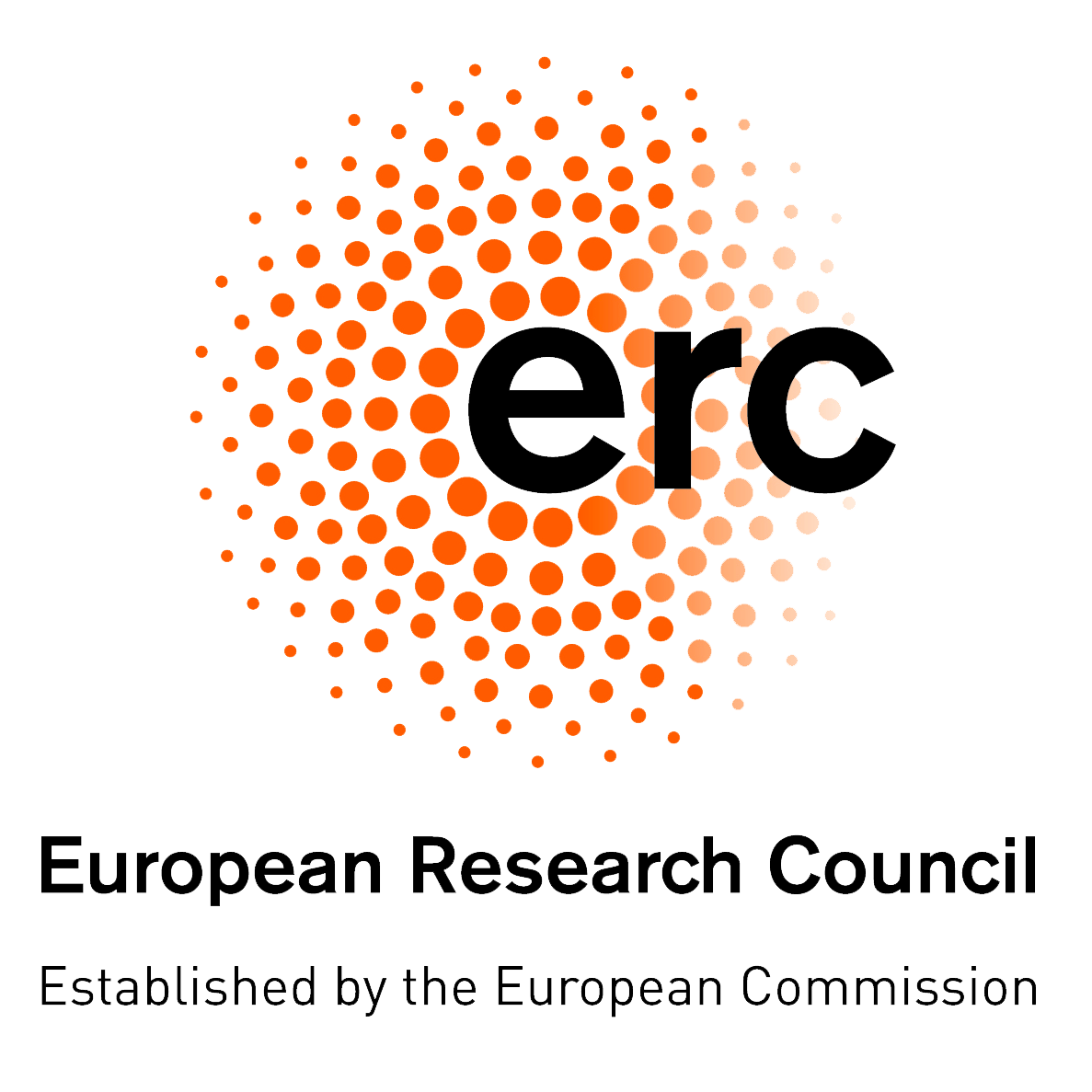 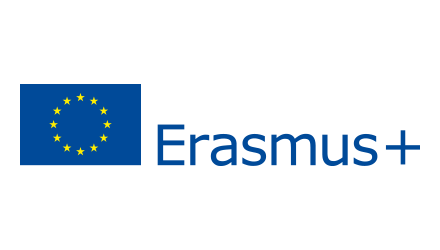 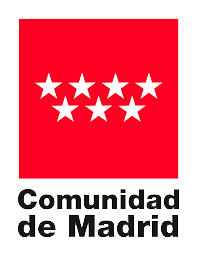 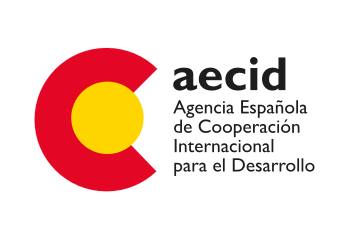 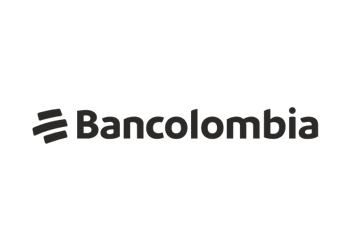 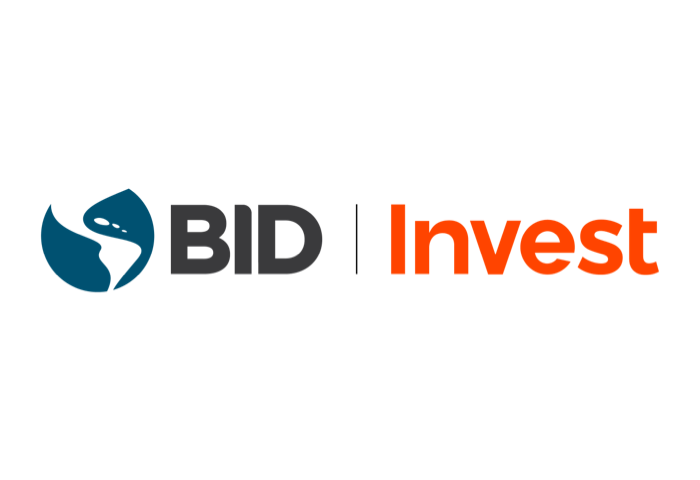 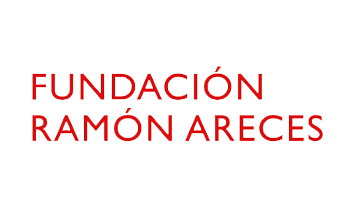 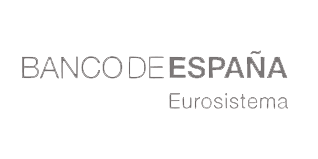 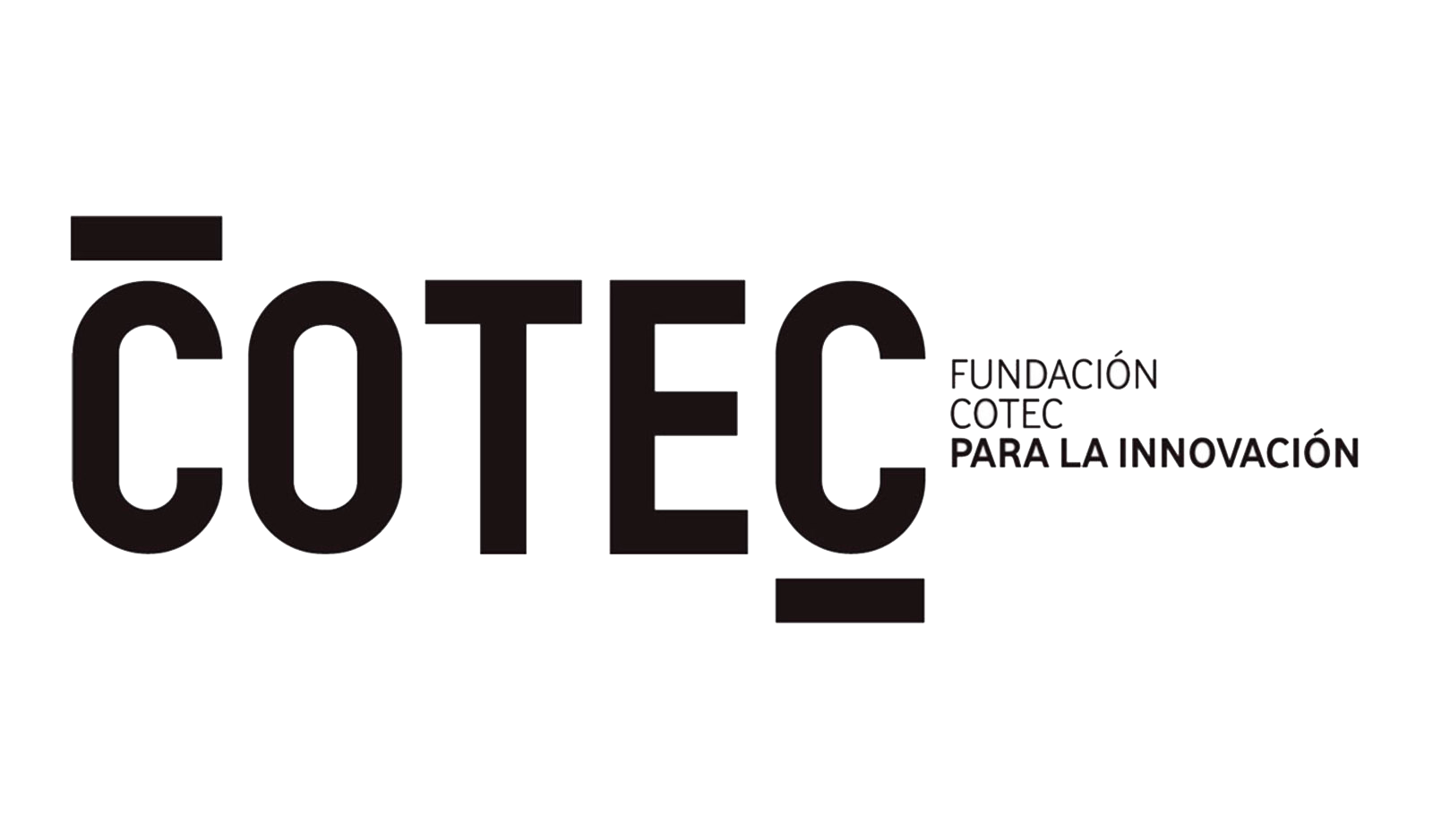 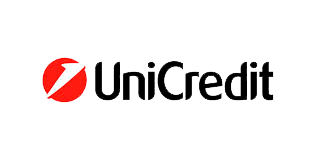 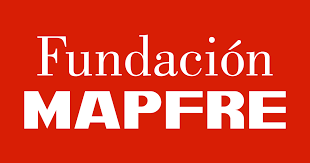 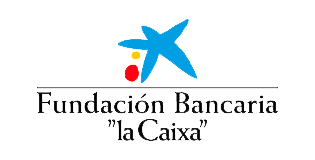 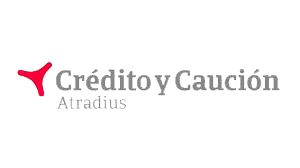 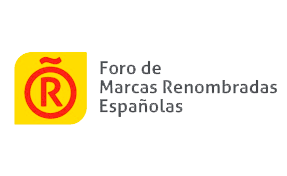 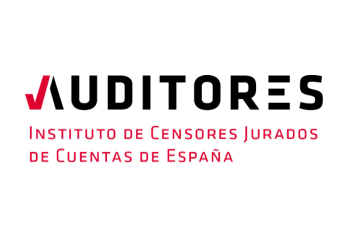 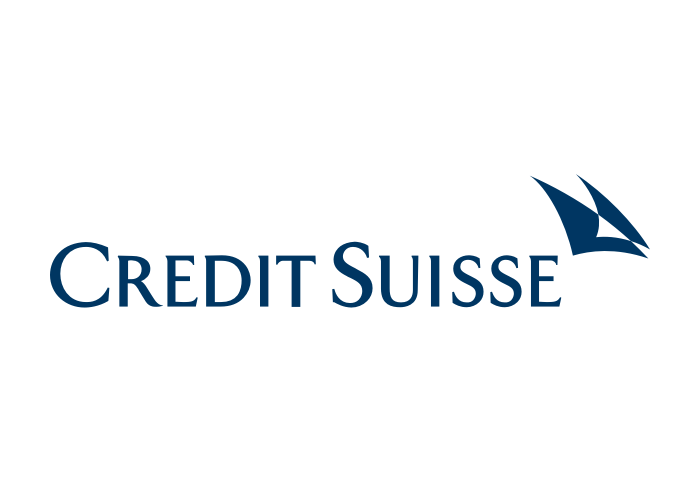 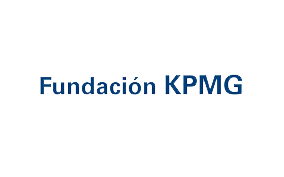 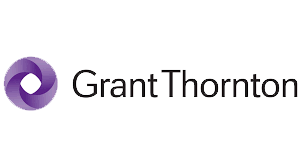 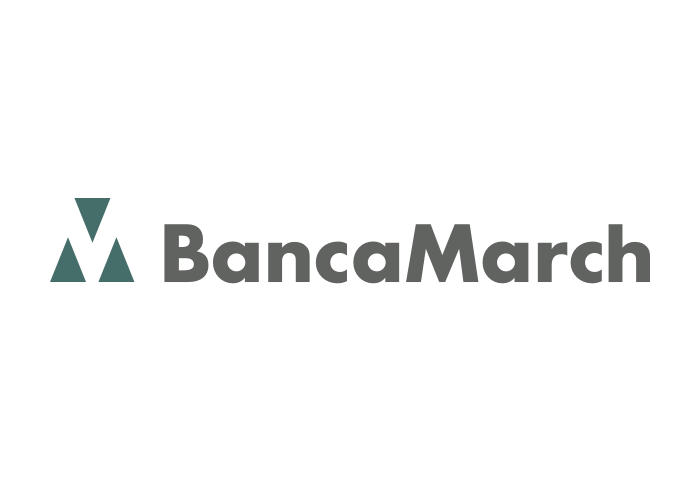 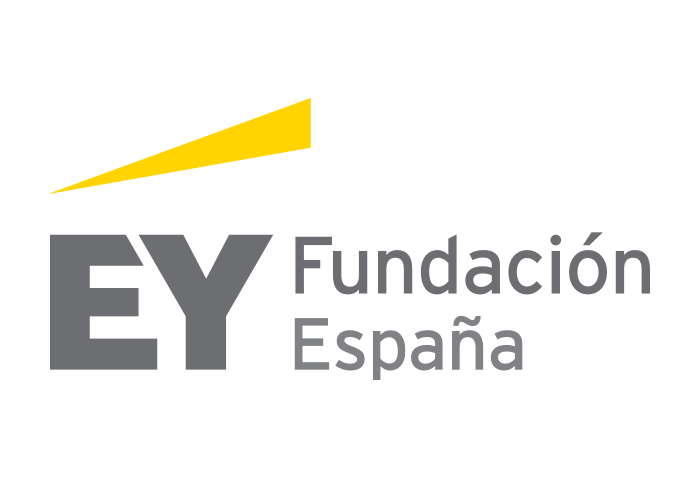 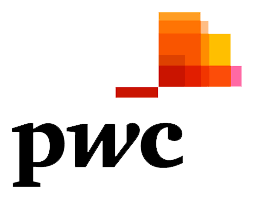 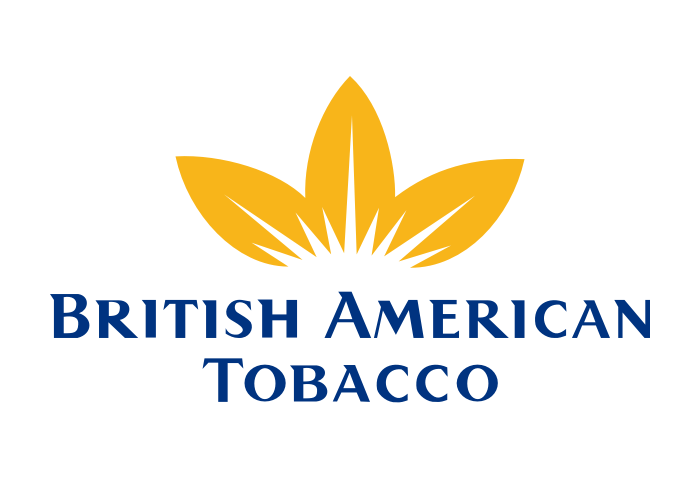 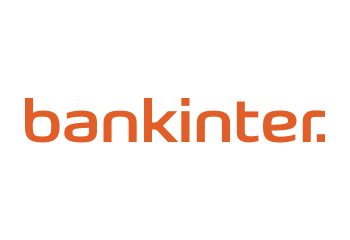 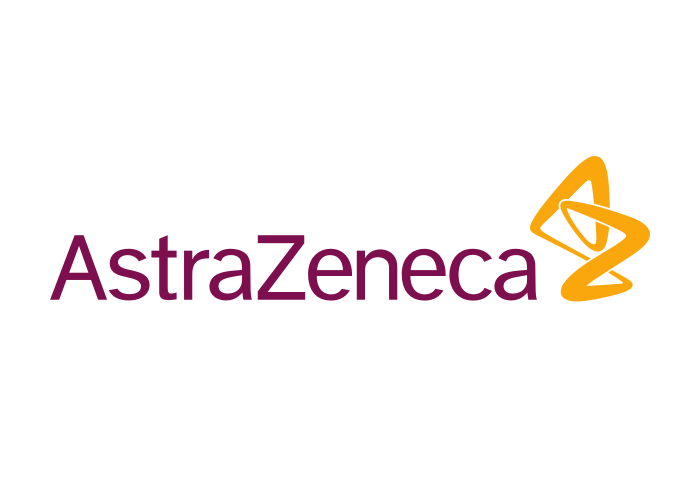 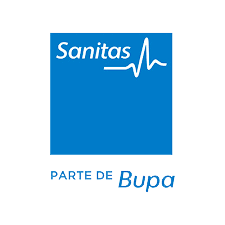